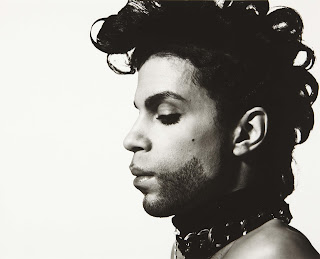 As being reported by USA Today, Billboard, and others, the estate of Prince has released the song "Deliverance" and will release (4-21-2017) a 6 song EP of previously unreleased material.

It will be available on iTunes.

To keep track of Prince news, visit the official Prince web-site for Paisley Park. His Online Museum shoul dbe back on-line soon, though their Facebook Page continues to be active, as is Warner's official Prince page at facebook as well as its dedicated page.

Hear the new song at the official Soundcloud page HERE or watch the video from one of the official Youtube channels below.

NEW YORK — A U.S. judge has blocked a planned release of new Prince music on the anniversary of his death this week.

The Minnesota district court on Wednesday issued a temporary injunction barring the release of the six-song EP “Deliverance” after Prince’s estate argued that the recordings breached a confidentiality agreement between Prince and his former sound engineer.

According to court documents, Judge Wilhelmina Wright also ordered engineer Ian Boxhill to hand over all “original recordings, analog and digital copies, and any derivative works” to Prince’s estate.

“Deliverance” was due to go on sale on Friday and would have marked the first in a series of planned posthumous releases of material by Prince from the huge vault of discarded or unfinished material he reportedly left behind.....