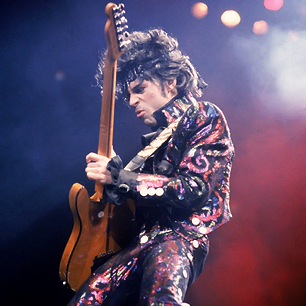 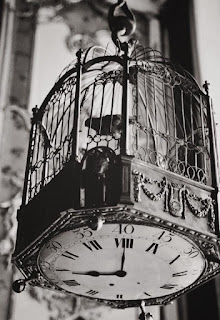 Don't dare think that you need to say you are sorry. Because when I bleed, I bleed freely. My blood. I crack open my ribs and like a song bird's cage, I reach in and hold out my finger. Tentatively my Heart trusts, and steps gingerly on. A small inch forward at a time. To come out in the light of day and be exposed to the elements and predators. Shaking and clinging to the hand it knows has betrayed it before, Heart is feeling the cold wind and light rain and missing it's warm darkness. (I'd rather beat alone unharmed.) But she always sings when I ask. Sings like its the first song. Sings the same song. Strong and calling. Clear and bright. But now I can hear the melancholy and minor chords. Just underneath. Barely. Not noticed by you. Never by you. Or you. Or you. Heart is offered as a gift. An unguided uncaged treasure thrust forward on a trembling finger. Take it. Here. It's yours. It sings for you. Aren't you pulled in like a siren's song and crashed against MY rock piercing coast? This time? Ah. No. Look. She was cupped in your palm for a moment, but her movements were too much. Her strength and beating and song didn't pull you. You lied to her. Whispered offerings of shelter and a home but you meant for a moment. Just to be entertained by her melody. She is thrust back. No. Not this song. Not this beat. There is a better song. A different rhythm. Later.

Heart comes home to rest. Closes the cage herself. Dreams of a bolt on the door. Prays for no outstretched finger..."Sing for me your love song, one more time, it is beautiful and you will win him. This time." No. Please leave me here. In the warm dark cave of a chest that walks the world. And tells you not to be sorry. Don't apologize. Don't you dare. You don't deserve the damn credit. It was my finger. It was my cage. It was my song bird I harmed. I am learning to find the beauty in her minor chords. And locks.