I first read this a few years ago when it went viral. It is among the best fitness pieces I've ever read. Right up there with Henry Rollins' piece "The Iron". 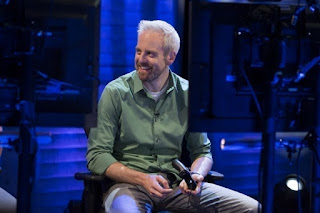 I’ve spent the past year losing 80 lbs and getting in shape. A lot of people have been asking me how I did it; specifics like what diet I was on, how many times a week I worked out, etc etc. So I thought I’d just answer everyone’s questions by giving you guys step by step instructions on how you can achieve everything I have… IN JUST 4 EASY STEPS! Ready? Here we go!!!

1.) NO BEER
This is a big one, and one that you’ve probably heard before. Every time you drink a beer, it’s like eating seven slices of bread. That’s a lot of bread!

2.) PORTION CONTROL
This is especially true when you go out to eat at restaurants. A good trick to do is when your meal comes, cut it in half and right away ask for a takeout container, so that you can save the rest for later — and even better, if you start your meal out right by ordering lean meats and veggies, you’ll slim down in no time!

3.) HAVE YOUR HEART BROKEN
And not just broken; shattered. Into itsy bitsy tiny little pieces, by a girl who never loved you and never will. Join the gym at your work. Start going to the gym regularly, and even though you don’t know that much about exercise and you’re way too weak to do pretty much anything but lift 5 lb weights and use the elliptical machines with the old people, do it until your sweat makes a puddle on the floor. Then go home and go to bed early and the next day do it again. And then again. And then again. 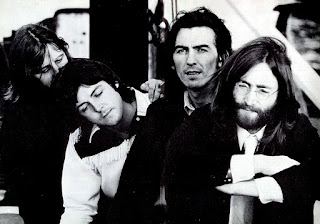 1969 was an incredible year in music. It was the year of Woodstock....of Aisle of Wight....and (sadly) Altamont. The year "Space Oddity" put David Bowie on the map....that debut albums came from such a diverse range of acts as The Jackson 5, King Crimson, Iggy Pop & the Stooges, the Allman Brothers, MC5, Led Zeppelin, the Meters, Blind Faith, Leslie West & Mountain, Neil Young, Santana, John Denver, Crosby Stills & Nash, Yes, and more. 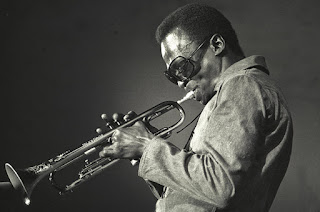 It was the year of the final live performance by the Beatles....that CCR releases 3 different albums, all bearing hit songs....that Elvis plays a string of 57 sold-out shows in Vegas....that "Classical Gas" won 3 Grammy Awards....that the Newport Jazz Festival featured performances from George Benson, Jeff Beck, Frank Zappa, Miles Davis, Sly & the Family Stone, Dave Brubeck, and more....that Johnny Cash records and releases his "Live from San Quentin" album, sees his TV show debut on ABC, and has the longest running number 1 hit of the year (6 weeks) with "Daddy Sang Bass"...that John marries Yoko, Paul marries Linda, and George and Pattie are arrested....Brian Jones is found dead in his pool and Mick Taylor joins the Stones....Elvis has his first number 1 hit in 7 years, cementing his comeback. 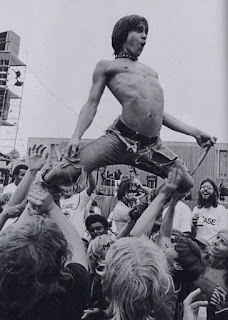 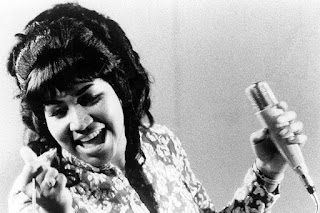 Top 5 songs of the year? "Get Back by the Beatles, "Honky Tonk Women" by the Rolling Stones, "Year 2525" by Zager & Evans, "Sugar, Sugar" by the Archies, and "Suspicious Minds" by Elvis Presley.