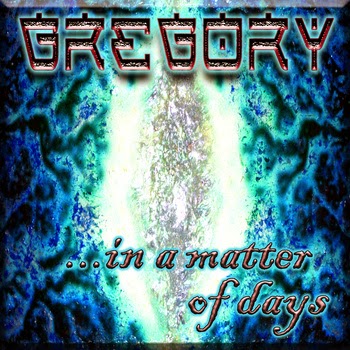 The new album is 9 songs that are primarily contemplative, introverted, and will likely transport the listener to lost inner worlds.

A mix of electronic and acoustic instruments, the shortest song clocks in at just under 5 minutes. The longest at over 14 minutes! With titles like "the sacrifice of pawns", "after the fall", and "the perfect emotion", this is a meditative collection that will not only sooth and transport, but also likely bring up images and poetic fragments from your mind.

Posted by Skinny Devil at 11:45 No comments: 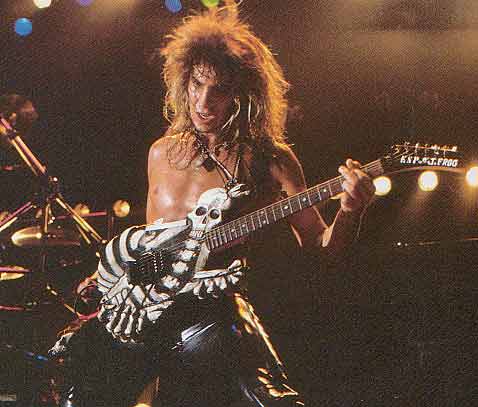 Mark Kendall (guitarist of Great White) claims Lynch was using tapping techniques prior to Eddie Van Halen, and his "signature" guitar & musical techniques are so specific that to use his slide vibrato or "gothic octave" or even just hitting that diminished lick over a pedal tone just make the rest of us sound like we're copping his style.

His work with Dokken in the 1980s (and for a reunion in the 90s) is incomparable. Lynch joined Dokken in 1983 and left in 1989, which exactly coincides with their commercial success, which includes over 10 millions albums sold, 3 platinum and one Gold album, and a Grammy nomination in 1989. The band made him an instant international star.

In 1990, after his departure from Dokken , he formed Lynch Mob and proceeded to release - from then to now - 10 albums with 4 top 40 charting singles.

In addition to these 2 major bands, Lynch has played for a wide array of other bands (his newest is KXM with dUg Pinnick of King's X and Ray Luzier of Korn - see our review of their video and album), released a dozen solo albums, and done studio work doing guest solos for others (from Tony MacAlpine's debut release in the 1987 to Raven Quinn's debut in 2010). 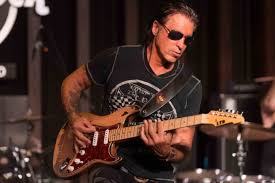 In addition to this, George - a long-time ESP Guitar endorsee - makes his own custom Mr. Scary Guitars; he is working on a documentary film; he has released instructional videos, done clinic tours, taught at the Rock-n-Roll Fantasy Camp, and appeared on countless covers of guitar magazines; has long had his own signature guitars for ESP and signature pick-ups with Seymor Duncan; and has designed his own high-nickel guitar string for Dean Markley.

I had a chance to talk to George recently. Check it out!

"Neuromancer" The Most Influential Book of Your Lifetime? 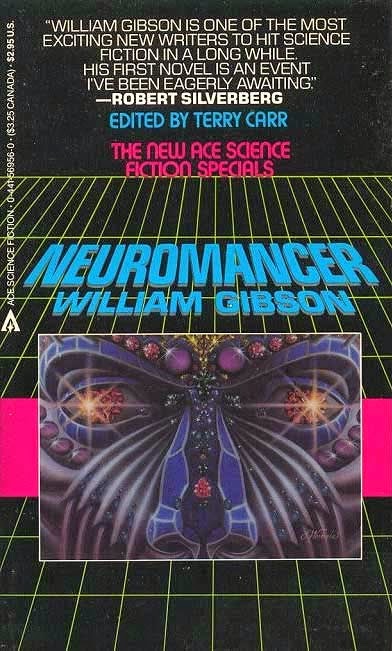 What? You haven't heard of "Neuromancer"? Yes, my friend, you have....

"Neuromancer", published in 1984 by then-unknown author William Gibson, came out of nowhere and immediately changed the face of science fiction. It was the first book to ever win the sci-fi "triple crown" (Nebula, Hugo, and PK Dick Awards) and defined the cyber-punk genre.

But it didn't stop there.