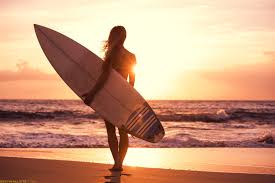 In our 3rd installment of the series, let's look at the Beach Boys classic "Surfer Girl" from 1963.

Written by Brian Wilson (who co-founded the band and was originally played bass & keys in addition to lead & backing vocals) in 1961 when he was only 19 years old, he claims it was the first song he ever wrote! This is an amazing fact, as we'll soon see.
So lets look at the the chord progressions and how it interacts with the melody and the lyrics.
Read more »
Posted by Skinny Devil at 11:40 No comments: