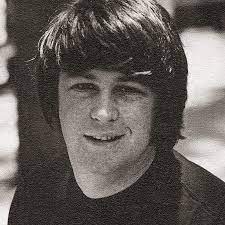 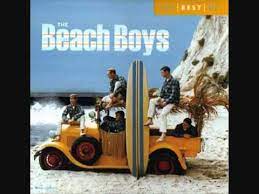 Now this all looks a simple set of chords if one is just following along strumming a guitar. However, one will immediately notice that there is no single key that contains all of the chords (which are, alphabetically: A, Bb, C, D, Dm, E, F, F#m, G).
But it makes sense once you look at it in sections.
The verse is in the key of F (tonal center Dm) and lifts into F for the first half of the chorus. But then it moves from the key of F to the key of G halfway into the chorus, then again into the key of A. Then the final A chord becomes the pivot around which it switches back to Dm for the second verse.
After the second chorus (remember, it ends in A), we segue into the first bridge while still in the same key, but then abruptly switch to the key of E for the 2nd bridge.
As the 2nd bridge winds up, we move to the chorus again, but this time the modulations take us backwards from A to G to F (rather than as above, F to G to A), with the F functioning as our picot from chorus to the final coda, which moves again from F to G to A, then back to G for the ride out.
I see, as my kids used to say, "none many" accidents. What I do see, however, is a smile on Brian Wilson's face as he takes us through a Escher-esque maze of harmonic play!
Ponder this joyful ride from Wilson's mind, and then see what sort of fearless key changes you can add to your own music!