WHAT AN AMAZING YEAR.... 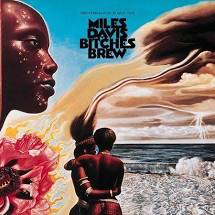 A sampling of album releases included "Bridge Over Troubled Water" by Simon & Garfunkel, Van Morrison's "Moondance", "American Woman" by the Guess Who, "Barbra Streisand's Greatest Hits", "Hello, I'm Johnny Cash", and "That's the Way Love Is" by Marvin Gaye...and that was just January of 1970! 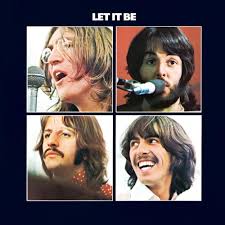 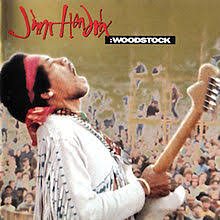 The top singles included "Ain't No Mountain High Enough" (Diana Ross), "The Wonder of You" (Elvis Presley), "Venus" (Shocking Blue), :In the Summertime" (Jerry Mungo), and "Once Upon a Time in the West" (various artists), as well as songs like "ABC" by the Jackson 5 and "Let it Be" by the Beatles.

It was also the year the the films "Let it Be" and "Woodstock" were released. 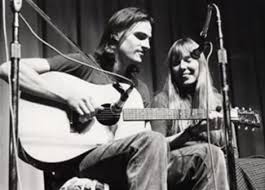