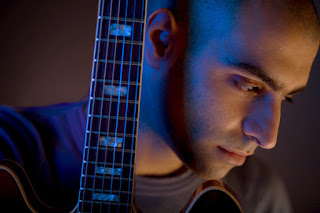 Its not every player who can play with equal passion and authenticity in a variety of styles, but Udi Levy is on the short list.

An in demand session player in New York, he has been immersed in the world of jazz for years, even playing with jazz greats - and Miles Davis alumni - Marcus Miller and John Scofield, toured the world. and seen his music on the charts.

But now Udi has released an album of shredding instrumental rock music that sounds like he's been doing it his entire life!

Learn more about Udi Levy at his website, and be sure to check out his music and videos.

I had a chance to chat with Udi recently - check it out!

My first 2 CD's were Jazz and RnB based music which of course the whole concept and approach are completely different. 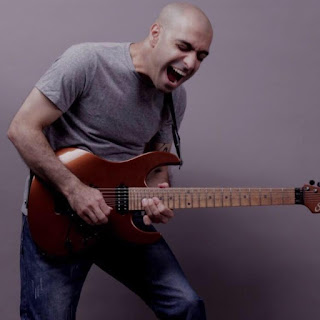 I grew up listening to so many guitar players (and still ) ... Gary Moore, Joe Satriani, Steve Vai, Vinnie Moore, Greg Howe, Albert Lee, Marty Friedman.. just to name a few but the list will go on and on.

When you learn a new phrase or lick try at first to learn it exactly as its written and played slow the tempo down if needed after you mastered it feel free to tweek it and make it your own.


7) What was the hardest thing about transitioning from jazz to rock styles?

To be honest it wasn't really difficult, even though I performed and recorded jazz CD's as a soloist and as a sideman I was always into rock as well, performing as a sideman and of course kept practicing. it was such a matter of composing the tunes and just to decide to change direction. 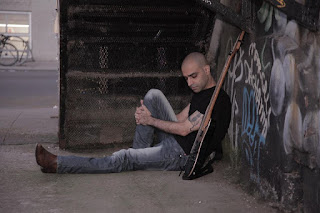 The main thing is to listen to the producer/bandleader and try to come up with the arrangement that they will be pleased with.

Some can explain with better words what they are looking for and some not, it is important to put some of your style in it but mostly try to nail the energy and groove that they want.

Thanks you for having me!