The Guitar Gods interview series has been trucking along since about 2002 when I took a decade old interview I had done with acoustic wizard Michael Hedges and began a series around it, featuring unknown gurus to Grammy Award winners, published at the now defunct Tinfoil Music Magazine. 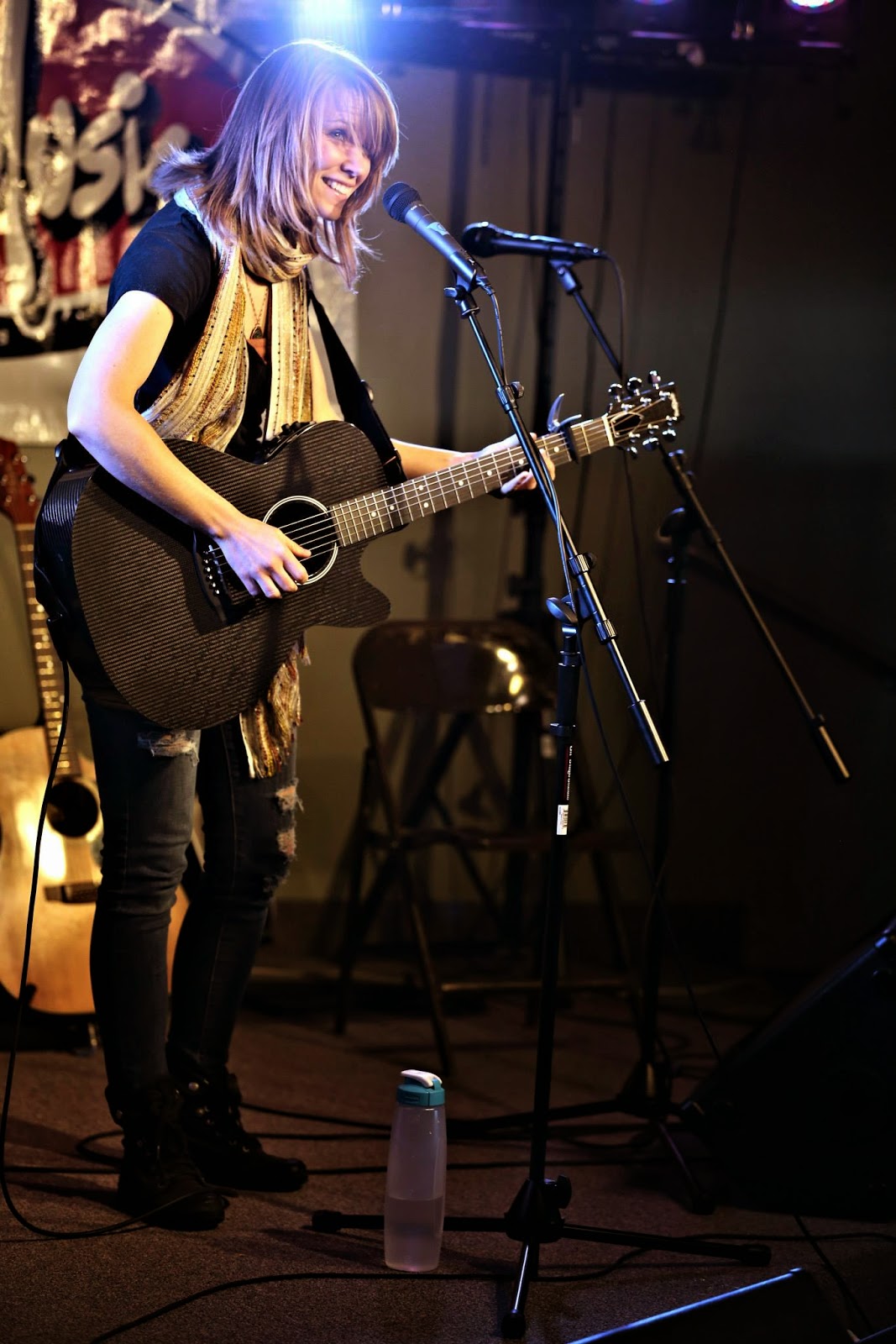 Not too long ago, I transferred all the old interviews (except a few that were lost when Tinfoil died) to this magazine - Skinny Devil Magazine.

Now, the interview series comes to the concert stage.

We kicked it off in April (International Guitar Month) with a 60 minute show that includes a single-song opening act followed by a guest, who goes through 20+ minutes of solo performance/clinic, a sit-down one-on-one interview (same questions asked in the print/web version of the series), another song, audience Q&A, and wrap up with either another song or a 2 guitar jam (me holding down the rhythm while they shine).

Our debut show featured Cleveland-based Diana Chittester (opened by All The Little Pieces), Part one is now on-line.

Thank you for your years of support!