Sonic Sorcery: A Peak at Prosody 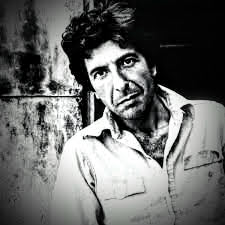 "Prosody" has many meanings, depending on what context one is examining (linguistics, music, poetry & versification, etc), but in music, its primary meaning is in fusing the music and lyrics.

One-shot support: https://www.paypal.me/skinnydevilmusic​ or www.venmo.com/David-McLean-47 (Pay What You Will)
Posted by Skinny Devil at 06:24