This Day in Music - August 3

THE DAY COLUMBUS set sale in 1492 with three ships; World War I begins when Germany invades Belgium & declares war on France (1914); the NBA officially forms in 1949; and births include Martha Stewart & some guy named Tom Brady. 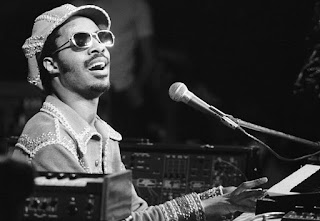 1963, the Beach Boys release the first song Brian Wilson ever wrote, "Surfer Girl". The album on which the song is found (also "Surfer Girl") stays on the charts a phenomenal 56 weeks and peaks at #7, while the song itself also peaked at #7 and went on to be covered by artists as diverse as Paul Simon to Maroon 5.

1968 saw the Doors with TWO songs simultaneously in the top 5 - their own version of "Hello, I Love You" hit #1 while Jose Feliciano's version of "Light My Fire" hit #3. 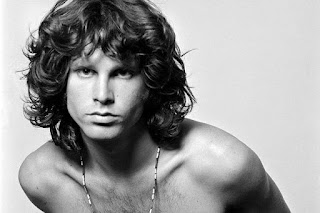 1971, Paul McCartney announces the formation of Wings; 1973, Stevie Wonder releases the now classic "Innervisions"; 1985 sees Tears For Fears hit #1 with "Shout"; 1987, Def Leppard releases "Hysteria" (which goes on the sell over 20 million units - among the biggest albums of all time); 1996, "Macarena" hits #1 and stays there for 14 weeks and sells 11 million units, and is later voted the best one hit wonder of all time; 2007, Brian May of Queen officially hands in his PhD thesis in Astronomy. 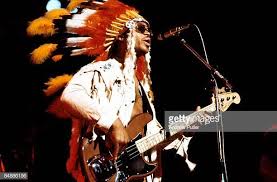