This Day in Music History 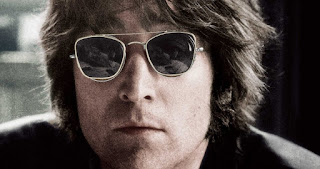 December 8 was quite a day in music history. Probably the first on everybody's mind is its the day that John Lennon was shot and killed in NYC in 1980. Very sad day indeed. 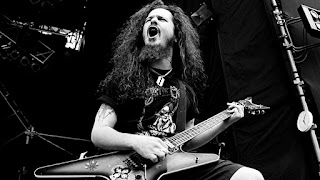