Thankful for This Day is Music History 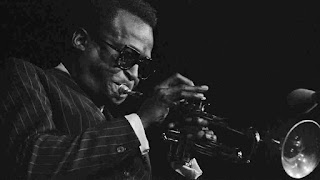 Happy Thanksgiving from everyone at Skinny Devil Magazine and Skinny Devil Music Lab (including SD Records, SD Booking, and SDML Academy of Guitar)!

Feel free to comment on any other favorite or compelling November 22 happenings, and I'll be happy to up-date the article! 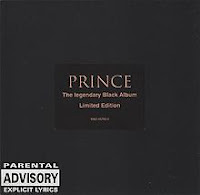 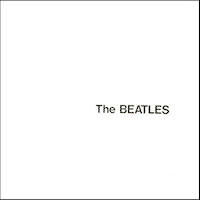