THIS DAY IN MUSIC...was a big one!

Some days have a lot of interesting, if un-shocking, events in history. But THIS day in music history was HUGE. 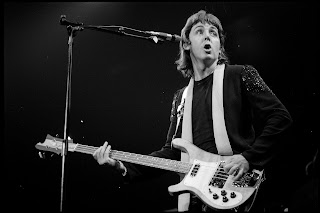 1959 - Brian Setzer and Babyface are both born.

1970 - Paul McCartney announces he is quitting the Beatles, and even though John Lennon had left the band first, he had made no public announcement. This is the day officially cited as the "End of the Beatles".

1976 - "Frampton Comes Alive!" goes to number ONE on the charts, where it stayed for TEN weeks, and became one of the most respected and top-selling live albums in history.

1982 - Iron Maiden's album "Number of the Beast" (the first to feature their then-new singer, Bruce Dickenson) goes to number ONE, and sets the stage for them to become one of the most successful metal acts of all time. 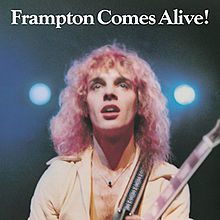 1985 - Madonna launches "The Virgin Tour" and becomes an international superstar after only 2 albums, and goes on to become one of the top-selling female artists ever.

2005 - The final episode of Ozzy Osbourne's show "The Osbournes" airs.