Diana Chittester is a one woman music machine. With multiple albums to her credit and shows all over the eastern US (and Canada), she's been burning up the concert stage, the speakers, the ear-buds....and clawing her way to the top of the heap by shear force of her formidable musical will. 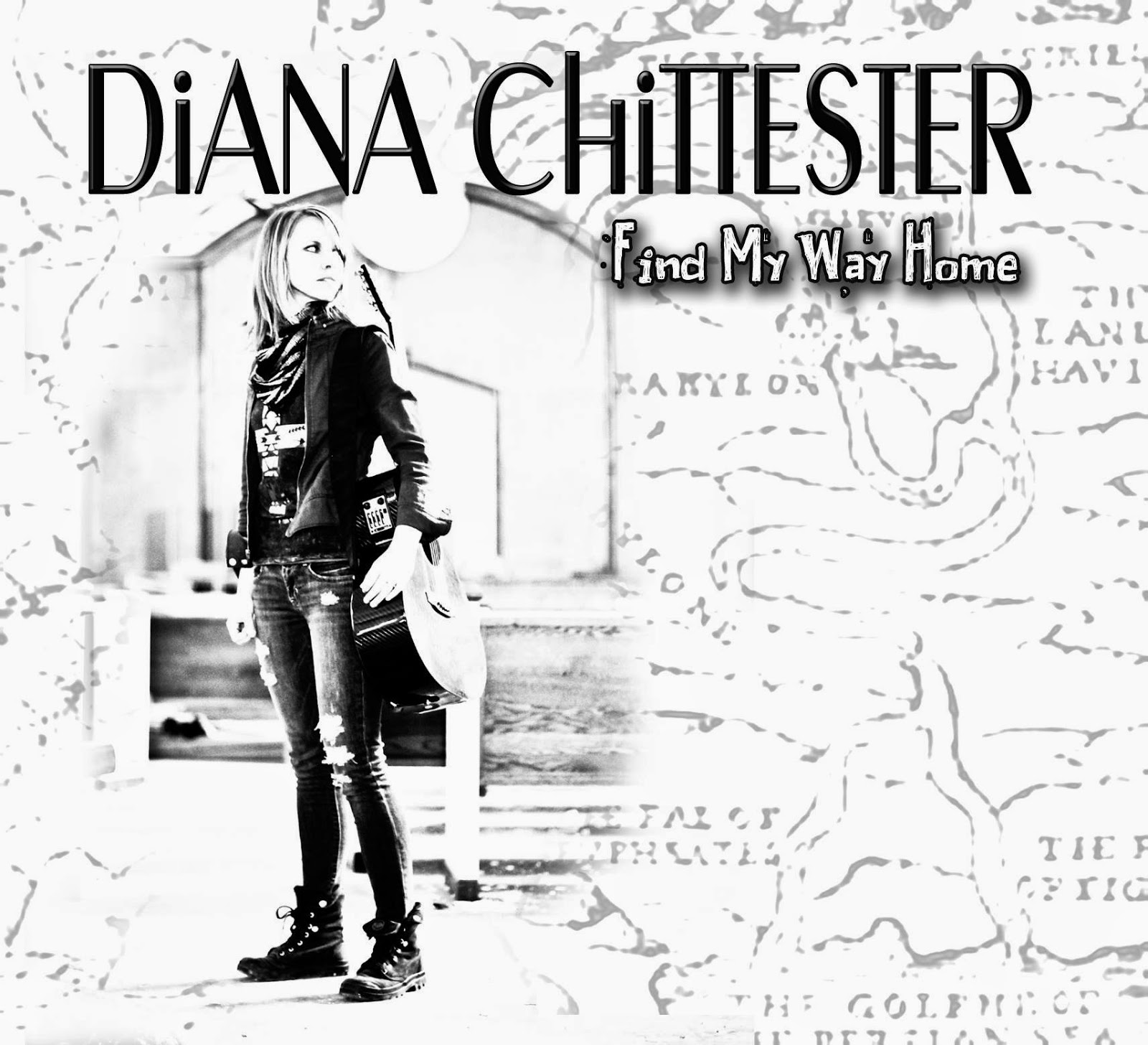 Now, she has released a new album. Her first that features her as she performs: One woman, one guitar, and no gimmicks.

The album is "Find My Way Home" (Fighting Chance Records), and on it, Diana is on fire!

It was recorded, appropriately, in New Orleans by  engineer and producer, Andrew “Goat Boy” Gilchrist, just a scant few months ago. It features her emotive voice and her amazing guitar skills.

The album kicks off with "Cold Man" and rides through songs like "Take it Back", "Doin' Fine", "UnReal", and "Astonished"...all featuring her patented multi-part guitar playing (you'll hear the chords, counter-melodies, bass lines, and percussion all mixed together) and her deep, penetrating lyrics.

12 songs (10 studio and 2 live trax recorded at the Winchester Music Hall in Cleveland, OH)....and on the Skinny Devil Meter, it gets a 9.5!

Get it hard copy via Diana's web-site or download it online via iTunes or Bandcamp.