Somewhere around 2010, Tinfoil Magazine (the on-line magazine where we'd been posting/publishing the "Guitar Gods" interview series since March of 2002) sadly went off-line. I had posted nearly 50 interviews, as well as CD reviews and the like, in that 8 years and still had several interviews in the can awaiting publications. 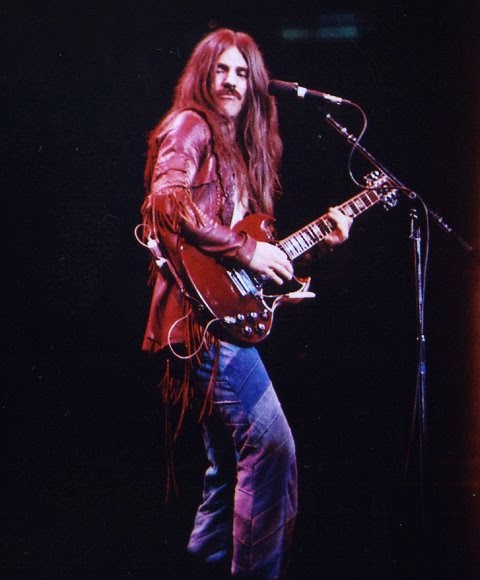 Among those interviews was blues burner Kelly Richey (which actually made it on-line, but the interview was lost as the site went down) as well as rock-fusion shredder Dave Martone and rock legend Frank Marino (of Mahogany Rush), whose interviews were lost ion a computer crash weeks later as we tried to figure out what to do next.

Well....we now have recovered those interviews (at least the raw interview segments),and these interviews will be going on-line SOON!

So keep your eyes and ears open for the Lost Interviews...found!
Posted by Skinny Devil at 12:33